There has been a lot of hype in the health world about the benefits of Tumeric for alleviating health issues. It’s claimed to be one of the best natural anti- inflammatories either nature or medicine has to offer ! So this February Thrive Thursday will look at the What, the Why and the How !

Tumeric is a spice that traditionally has been used in Indian and other cultures for flavouring food. Its bright yellow and staining colour (keep it away from clothes lol ) gives currys the vibrant colour and flavour we all enjoy from an Indian. However it’s been used for thousands of years for its medicinal properties due to its compounds called curcuminoids, the most important of which is curcumin. Curcumin is the main active ingredient in turmeric. It has powerful anti-inflammatory effects and is also a very strong antioxidant. Curcumin is usually extracted from the turmeric as the amount per weight from the whole spice isn’t that high. Hence why its better to buy it in supplement form as curcumin to get the maximum benefits for you and your pet.

Natural Anti Infammatory – Believe it or not, inflammation is actually very important as it helps the body fight foreign invaders and also has a role in repairing damage. If your pet is exposed to viruses or bacteria, acute inflammation will release white blood cells to the body tissues and start the healing process. However chronic, continual low-level inflammation plays a major role in almost every common western ailment such as arthritis, cancer, allergies, heart disease, kidney disease, dementia and alzheimer’s and various other degenerative conditions. This is where natural anti inflammatories such as curcumin can be very beneficial. It blocks NF-kB, a molecule that travels into the nuclei of yours and your pets cells and turns on genes related to inflammation. NF-kB plays a major role in most, if not all, chronic diseases so anything that can stop or block it in its tracks will be of help.

Antioxidant – Due to curcumins antioxidant properties it can help prevent precancerous changes in cells actually metabolising into the cancer itself . Powerful stuff ! But turmeric can also treat cancer naturally. Nearly third of the studies done on turmeric are cancer research and the results are very promising. It’s been shown to kill cancer cells and reduce the kill cancer cells and prevent more from growing. The American Cancer Society claims “Curcumin interferes with cancer development, growth, and spread. Recently, curcumin has received a great deal of focus because of it’s ability to reduce tumor size and kill cancer cells.It’s believed that half of adult dogs will at some point in their life get cancer so curcumin could be a very effective way to help protect your dog.

Arthritis Pain – Most large breed dogs as they age will unfortunately experience some inflammation in their joints and muscles. Due to its anti inflammatory effects as mentioned above, this little spice can help alleviate the inflammation and provide some pain relief to help our pets become much more mobile and less stiff. This combined with other proven joint aids such as glucosamine, chondroitin, Green lipped Mussel etc can prove to be a very effective natural aid.

Liver Health – Turmeric is very well known for promoting liver health. In fact in Ayurveda curcumin is considered to be one of the best herbs for liver health. We associate the liver with alcohol consumption, but our pets don’t in the main don’t drink alcohol lol, but the liver does deal with the side effects of vaccines, chemical flea and worming treatments and general environmental toxins. Studies have shown that when turmeric is fed to rats they were was able to flush out toxins much easier and in efficient way. It is therefore good to ensure the liver isn’t overwhelmed with toxins and can effectively remove them from the bloodstream quickly to minimise any other health issues.

How to give Tumeric !

As mentioned above the spice itself from supermarkets doesn’t have a high amount of curcumin per batch, so its better to give a supplement as curcumin as its extracted to its full bioavailability. It is also much more effective and potent (5000x more) if you give it with black pepper (peperine) , and a healthy fat like coconut oil. Giving curcumin in that combination makes the body absorb it so better than just giving the spice on its own, and hence gains much more immediate benefits. So always look for a supplement with both high curcumin With Peperine, and preferably an oil (curcumin is fat soluble meaning it absorbs better with fat). However you can always just add the oil yourself to the food with the supplement to make it much more bioavailable. You can however make a tumeric paste yourself cheaply (if your dog will consume it, as its quite a potent smell )

Blood thinner – curcumin has blood thinning properties, so if your dog is on blood-thinning medications (e.g. warfarin), consult with your vet before giving turmeric to your dog. Also if you know your dog is going to be undergoing surgery (eg spey/ neuter) then do not give for around 10x days before the procedure.

If your dog is on anti-inflammatory drugs (e.g. NSAIDs or corticosteroids), consult with your vet before giving turmeric to your dog. As the herb also has anti-inflammatory properties, the dosage of the synthetic drug may have to be adjusted.

Oxalates– or bladder stones in dogs or cats. As turmeric is high in oxalates it shouldn’t be given to pets who are prone to the formation of oxalate / bladder stones.

Diabetic pets – Consult a vet first before giving turmeric to diabetic pets. According to the University of Maryland Medical Center, turmeric may lower blood sugar levels and, when combined with medications for diabetes, could cause hypoglycemia (low blood sugar).

If buying Curcumin in capsule form (recommended as most pets do not like the smell or taste of the herb) then follow the guidelines of the bottle. But if making the paste yourself start low and work up.

However for cancer and other severe health issues then this is a good guide. https://www.dogsnaturallymagazine.com/curcumin-for-cancer-in-dogs/

As always , please consult your vet when adding any supplements to your pets health regime. 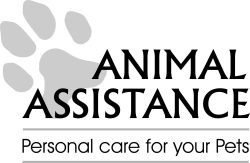 If you find a stray or loose dog, 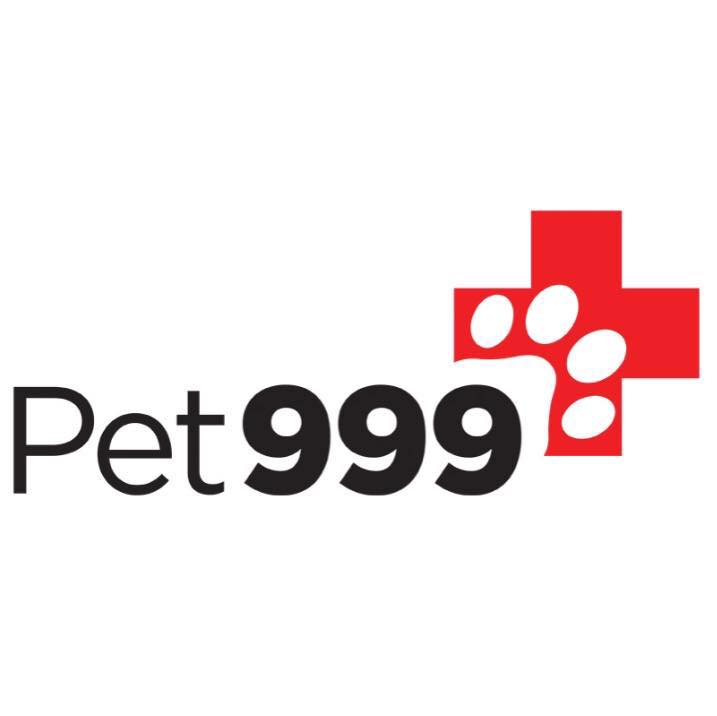